Odors are common offenders on carpet. Underlying issues can produce odors and before these odors can be effectively removed, they need to be identified. Within your home, when the odors become overpowering, visitors can be easily distracted and even uncomfortable. The smells can be overwhelming when homeowners have returned home after being away for more than a couple of hours, as they are likely to not even notice when they grow accustomed to the smell. As mentioned, in order to eliminate the odors effectively, you need to know what the cause is. Below are some common sources of odors that impact carpets that we at Steam Masters would like to share today.

Due to improperly cleaned pet accidents, odors are inevitable. The more often the pet has an accident, the more concentrated the smell. When left untreated, bacteria can thrive in the pet urine and vomit, as well as poop stains. As bacteria starts to break down, additional odors are produced by released gasses. With the professional’s touch and the help of enzyme cleaners, pet accidents can be efficiently removed. With immediate attention and the use of enzyme cleaners, pet accidents can be properly removed, otherwise, a professional can be useful if you are having trouble.

Developing musty odors comes from the moisture lingering under the carpets and in the carpet padding. Often homeowners do not notice the moisture exposure lingering out of sight, allowing it to fester. Among the most common examples of this scenario circumstances include overflowed potted plants, broken appliances and pipe flooding, leaving the window open during a rainstorm, and even excess humidity. Since moisture can introduce mildew and mold, odors damages materials, and creates health hazard can be caused by water damage is not the only concern.

Spilled drinks and food that not efficiently cleaned up are among are the common causes to carpet odors. From these organic spills, they promptly draw in bacteria and as the bacteria is broken down the gasses lead to smelly and unpleasant odors. To remove the stains, bacteria, and odor from the carpet that was caused by food and drink spills, the enzyme cleaners and professional services is among the most effective solution.

From the indoor smokers especially, the carpeting acts a filter of sorts against these odors. If you are selling a home, potential buyers can be out off, visitors, and even other smokers can be offended by these smells making people uncomfortable and will want to escape. A professional deep clean is the most effective solution as they can eliminate the odor molecules.

Being a noticeable odor that is often detected, carpet fibers begin breaking down at the end of their lifespan. The decaying carpet fibers will release odors, only becoming more and more noticeable. Since these odors are not effectively neutralized with any method, the most optimal solution is simply to replace the carpets. When it comes to stubborn odors, unsightly spots, and challenging stains on your carpets, Steam Masters can be the cure. Call us today to get started! 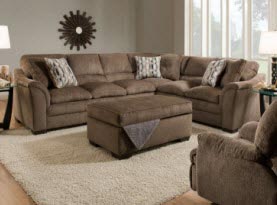 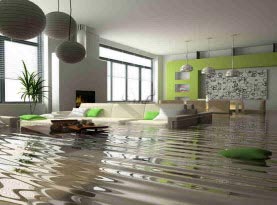 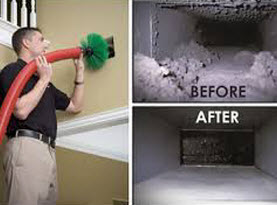 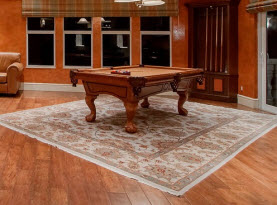 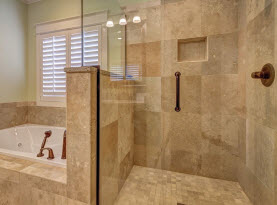 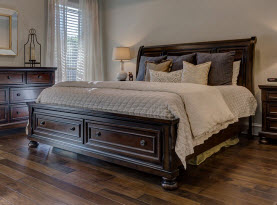 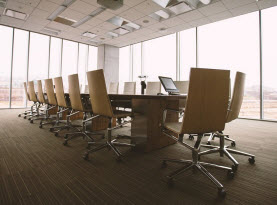